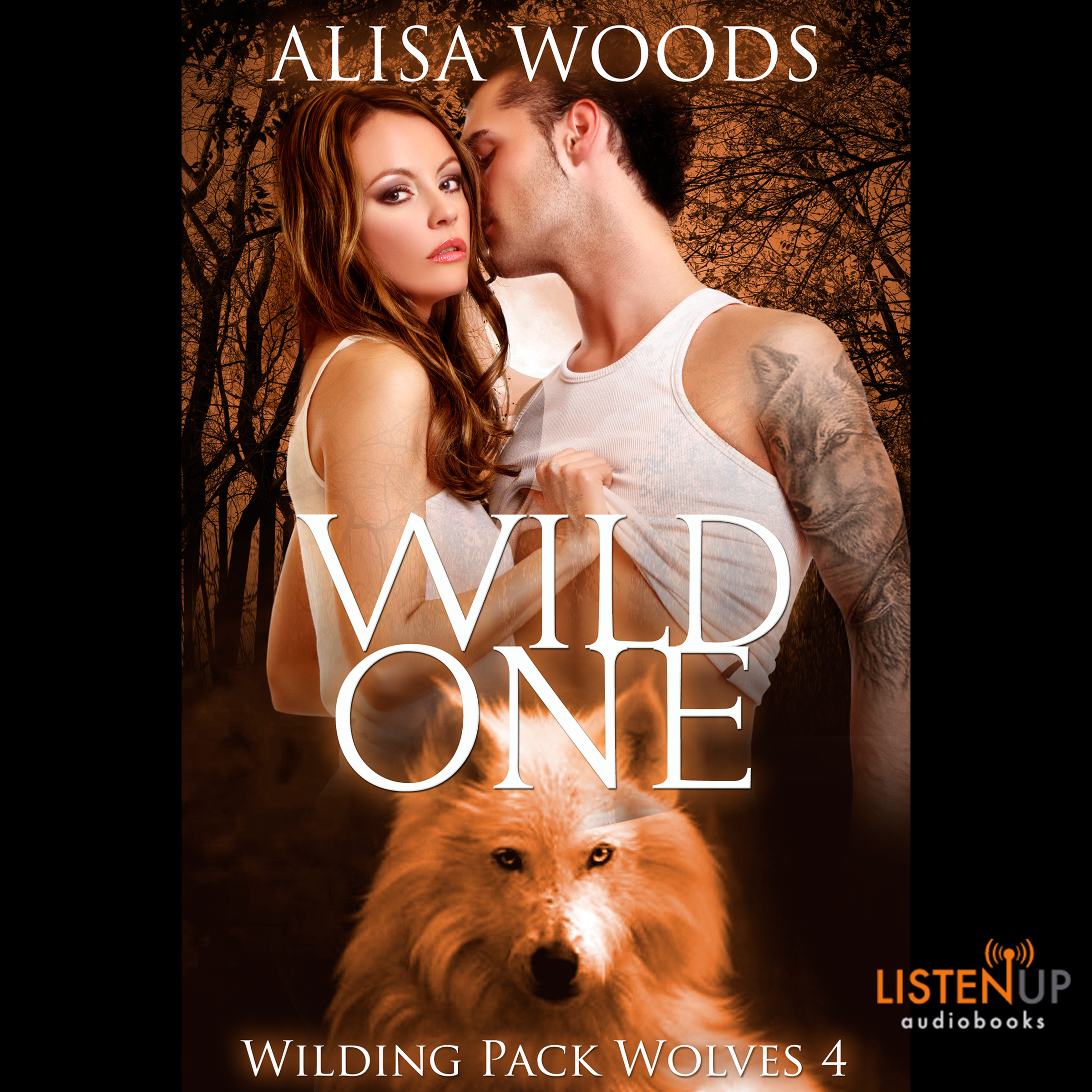 He's a shifter gang leader. She's a halfling on the run. And the Wolf Hunter has just declared open season on them both. Marco Wilding's pack is being picked off, ...

He's a shifter gang leader. She's a halfling on the run. And the Wolf Hunter has just declared open season on them both.  Marco Wilding's pack is being picked off, one by one. The Wolf Hunter's mercenaries are snatching wolves off the street then dumping the tortured bodies inside Marco's gang territory. When they go for a shifter kid, Marco's patrol is on it, until a beautiful female wolf steps in and kicks the kidnapper's ass. The delay saves the kid, but Marco can't stop drooling over this brave, unmated female who mysteriously landed in his lap. Only she wants nothing to do with him. Julia Holloway's life was finally turning around, she was getting her degree and getting out of her mother's house with its parade of abusive step-fathers. Then her wolf went wild and ruined her life. Now she's on the run, but her wolf is still out of control. When it once again tries to save someone, this time a kid who was being kidnapped, she gets an offer she can't refuse; safe harbor inside a shifter gang while she gets her life back on track. Only the hot shifter leader with the passionate eyes wants a mate and wants her to stay. As Julia and Marco race to stop the Wolf Hunter's men, Julia will have to do more than just tame her wild wolf. She'll have to decide whether giving up everything she wants will bring her the one thing she really needs.