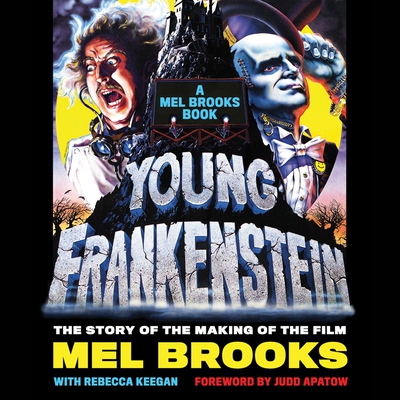 With access to more than 225 behind-the-scenes photos and production stills, and with captions written by Brooks, this book will also rely on interviews with gifted director of photography Gerald Hirschfeld, Academy Award-winning actress Cloris Leachman and veteran producer Michael Gruskoff.