The holidays are almost here, which means it's road trip time! Whether you are packing the whole family into the car or flying across the country solo, your travels can be improved with a good story in your ear. Here are our recommendations for what to listen to while you travel: 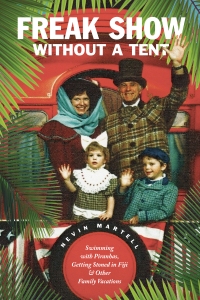 Freak Show Without a Tent, by Nevin Martell, narrated by Bernard Setaro Clark.

Freak Show Without a Tent is the first audiobook that came to mind for me. It's Nevin Martell's story of "swimming with piranhas, getting stoned in Fiji, and other family vacations". Martell's absurd adventures with his father, mother, and sister will bring some excitement to your holiday travels, even if you're just driving across town.

Get It: ListenUp || Audible 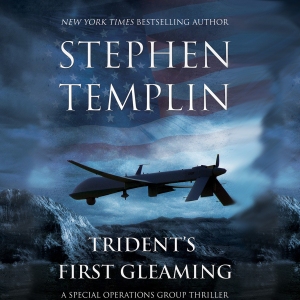 Chris Paladin has left SEAL Team Six to become a pastor, only to be pulled back into Special Operations, by Hannah Andrade, CIA. Chris and Hannah join forces against a cyber-terrorist. If you enjoy military thrillers, Trident's First Gleaming will keep you energized through your travels. 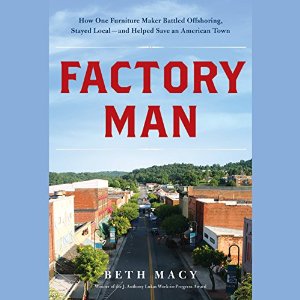 Bassett Furniture Company was the world's biggest wood furniture manufacturer, until competitors offered cheap Chinese furniture and forced Bassett into offshore production. One man, John Bassett III, fought back. Factory Man tells the story of Bassett's personal story and furniture story and how he saved hundreds of jobs.  If you want to use your travel time to learn a bit of history and the secrets of the furniture industry, listen to Factory Man, before the Tom Hanks produced mini-serieshits the screen. 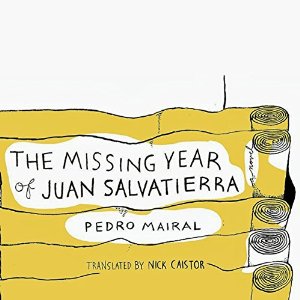 After Juan Salvatierra's death, his sons return to the Argentina village in which they grew up to collect their inheritance. What their father lafte them, was a shed filled with painted rolled canvasses stretching out miles. The paintings show Salvatierra's history and museum curators from Europe take notice. But one roll, depicting one year of Salvatierra's life, is missing. The search uncovers family secrets and the connections between Salvatierra's life and his art. This audiobook packs all that story in just a little over 3 hours.

Short story collections are also great for shorter trips. You can listen to the whole collection all the way through for longer listens or just listen to one or two stories if you only have a short trip. 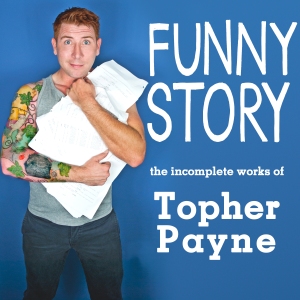 One of Atlanta's most prolific and acclaimed playwrights, Topher Payne, is leaping into new territory with his newest work, Funny Story: The Incomplete Works of Topher Payne, an audio collection of selected humor essays from Payne’s GA Voice column, Domestically Disturbed, his short fiction, and scenes from his plays. The tales are at times touching, at times hilariously irreverent, and at times bemusingly inappropriate. Funny Storywas created specifically to be heard, not read, so from its conception, it creates a different listening experience than that of a traditional written work simply transferred into audio. 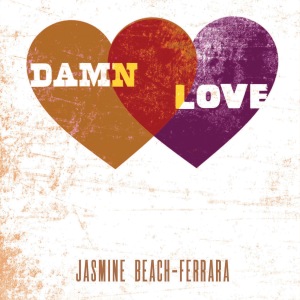 Damn Love, by Jasmine Beach-Ferrara, narrated by a full cast

A Lambda Literary Award Finalist for General Fiction and an Honorable Mention for the PEN/Hemingway Award for Debut Fiction, Damn Love explores all kinds of love in a brilliant use of the short story medium. Beach-Ferrera explores gay and straight relationships, familial love, and platonic love in this beautifully narrated audiobook.

If your holiday travels include younger members of the family, you'll want to check out these audiobooks that will entertain everyone. 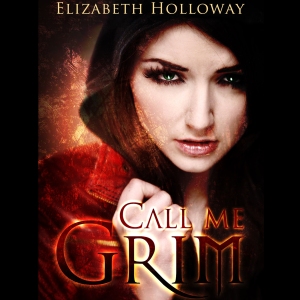 Call Me Grim, by Elizabeth Holloway, narrated by Kelly Collins-Lintz

This teen/young adult fantasy novel follows Libbi, who narrowly avoids death, but only because the local grim reaper, Aaron, wants to offer her his job. This leaves Libbi with only two days to choose between accepting her original fate - dying, or living a lonely life as a grim reaper, stuck in her boring town forever. Learning a secret about her best friend complicates matters even further. Call Me Grim will keep your teens entertained during long drives.

Get It: ListenUp || Audible 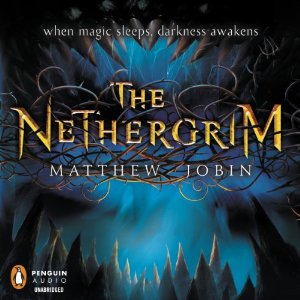 The Nethergrim, by Matthew Jobin, narrated by Jeremy Arthur

Something terrifying is happening in the village of Moorvale. First animals are disappearing, then children. A bit darker than other teen fantasy books, The Nethergrim, is wonderful written, with fully developed characters and an epic adventure. Though it's a teen book, it will keep adult listeners engaged, too. 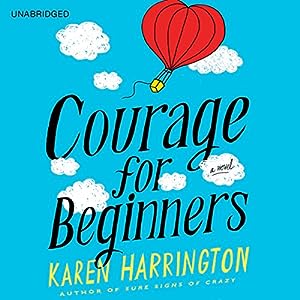 Courage for Beginners, by Karen Harrington, narrated by Casey Holloway.

Mysti Murphy is not enjoying 7th grade as much as she thought she would. She finds herself wishing that she were a character in a book, so she would just know how to deal with her best friend abandoning her, her dad spending time in the hospital, and how to change her family secret. Mysti employs the help of her new friend, a bright orange jacket, and a hot-air balloon to find the courage to change her life. 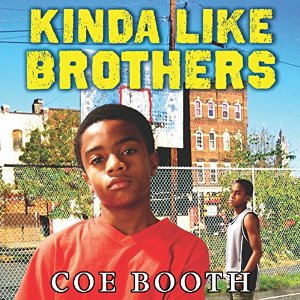 Jarrett's mom takes care of foster babies who need her help. Jarrett is used to the late nights and new babies in and out of the house, but this time is different. This time, the baby who needs help has an older brother, Kevon. Everyone is acting like Jarrett and Kevon should be friends, but Jarrett's not having it. In Kinda Like Brothers, the two boys don't really get a long, but they are going to have to find a way to figure it all out. 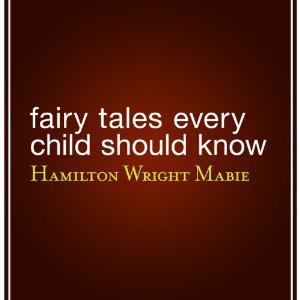 Stories in this collection include "The Enchanted Stag", "Twelve Brothers", "Puss in Boots", "Jack and the Beanstalk", "The Princess and the Pea", "The Ugly Duckling", "The Light Princess", "Beauty and the Beast", "Hansel and Gretel", "Jack the Giant Killer", "The Second Voyage of Sinbad the Sailor", and "The Story of Aladdin, or the Wonderful Lamp".

Do you have any audiobooks to add to this list? Let us know in the comments!