We asked our narrators which books, of those they recorded this year, were there favorites. Narrators spend a lot of time getting to know a book's storylines, characters, and nuances and we trust their recommendations. Check out some of the stories our narrators loved that you may have missed in 2014!

Today, we're looking at our favorite fiction of 2014. Check back for our narrators' non-fiction picks tomorrow!

"Well, I love me some Topher Payne and having the opportunity to record “Groom’s Cake” may just be the highlight of my career. The people Topher creates or shares in his plays and stories are so…um…colorful, you can’t not believe they’re real because your relatives are just like them - or you wish they were." - Narrator Jo Howarth on Topher Payne's Funny Story: The Incomplete Works of Topher Payne. 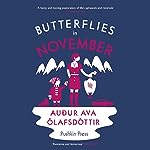 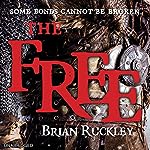 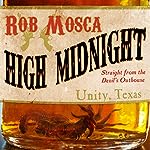 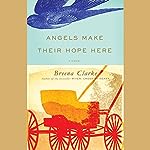 The Free, by Brian Ruckley, and High Midnight, by Rob Mosca - both narrated by Bernard Setaro Clark. 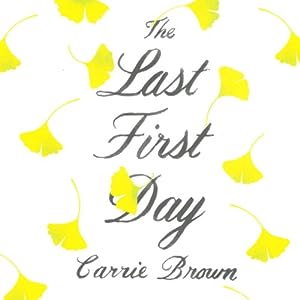 "When my engineer asked me, “What’s it about,” my response was - “It’s about absolutely nothing and - at the same time - it’s about everything.” The book is a sort of stream of conscious from the perspective a a 70-year-old woman looking back over her life as the wife of a private school headmaster - a life of privilege she did not originally think would ever be hers. A quiet and deeply moving book, we had to stop recording a couple of times because I teared up. I loved Peter and Ruth dearly." - Narrator Jo Howarth on The Last First Day, by Carrie Brown. 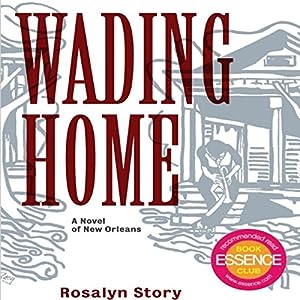 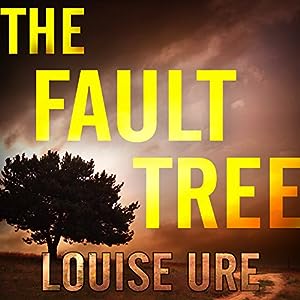 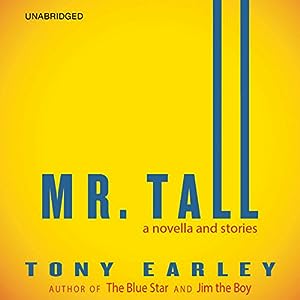 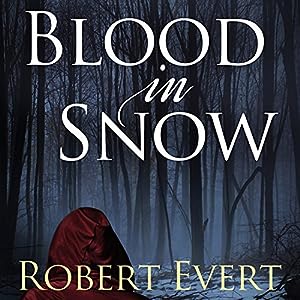 The Fault Tree, by Louise Ure, narrated by Kara Bartell.

Mr. Tall: A Novella and Stories, by Tony Earley, narrated by Kevin Stillwell and Courtney Patterson

Blood in Snow, by Robert Evert, narrated by Fleet Cooper 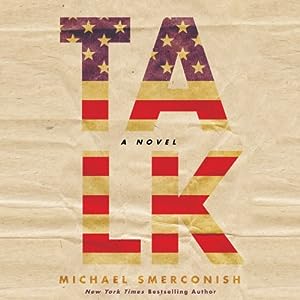 "My favorite was Talk, by Michael Smerconish. It's now being developed into a television sereies by Warner Bros.". - Narrator James Edward Thomas 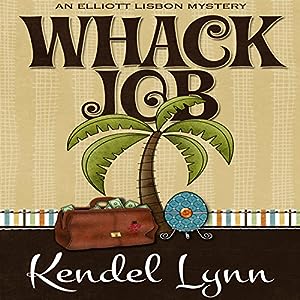 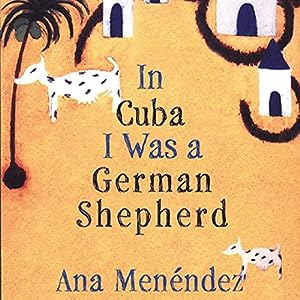 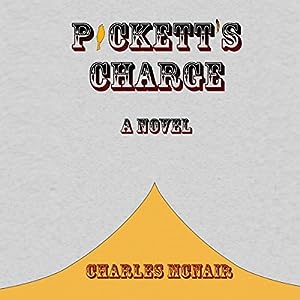 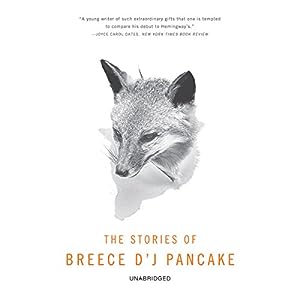 In Cuba I was a German Shepherd, by Ana Menéndez, narrated by Maria Rodriguez Saravia. 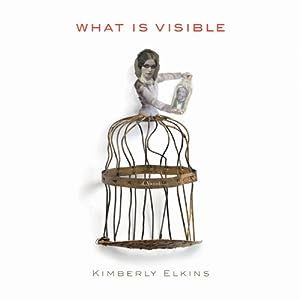 "This is a historical fiction about Laura Bridgman, the first deaf, mute, and blind woman who became famous because she learned to communicate. She predated Helen Keller by 50 years and was, in fact, Annie Sullivan’s teacher. Laura Bridgman was - in her day - as famous as Queen Victoria and yet, no one has ever heard of her. Besides a keen and always active brain, Laura’s only remaining in-tact sense was that of touch. Using Laura's contemporaries' diaries and papers as well as her own imagination, the author takes us into Laura’s rich and often feisty inner life. I loved living these people as I narrated the book and was very sad to come to the end of their story." Narrator Jo Howarth also loved What is Visible, by Kimberly Elkins.