Our amazing narrators intimately know the books they read, so we trust their recommendations for which ones are the best. Today, we are highlighting our narrators' favorite non-fiction titles of 2014. Check out their suggestions below and let us know your favorite non-fiction book of 2014. 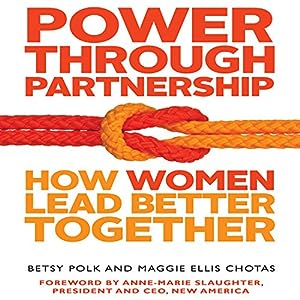 "What I love about working on non-fiction is how much I discover about the subject in the process of research and narration. This book, about how women can find productive ways to work together and empower each other, moved me greatly. I've recommended it to all of my friends." - Narrator Elisa Carlson on Power Through Partnership: How Women Lead Better Together, by Betsy Polk and Maggie Ellis Chotas. 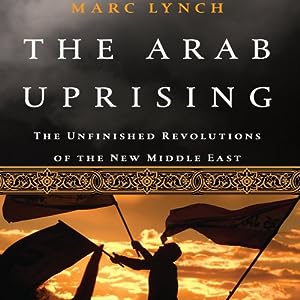 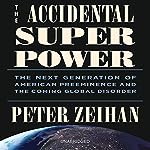 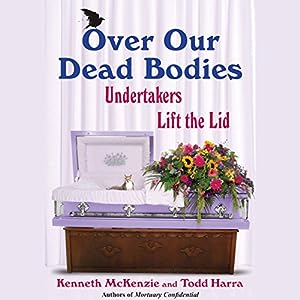 The Arab Uprising: The Unfinished Revolutions of the Middle East, by Marc Lynch, narrated by Nick Edwards. 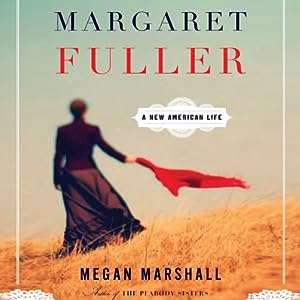 "Margaret Fuller: A New American Life by Megan Marshall was my favorite book. It also received a Golden Earphones Award from Audiofile Magazine in June." narrator Cynthia Barrett on her favorite book of the year. 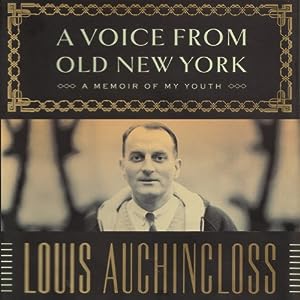 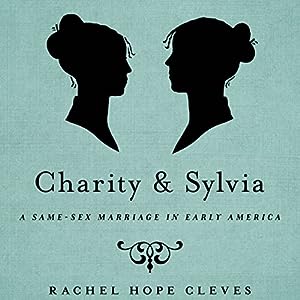 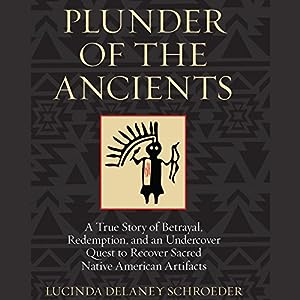 "I really enjoyed working on Plunder of the Ancients, the most recent book I read. I got to talk to the author, learned so  much about native American culture." - narrator Susan Larkin on her favorite book of the year, by Lucinda Delaney Schroeder. 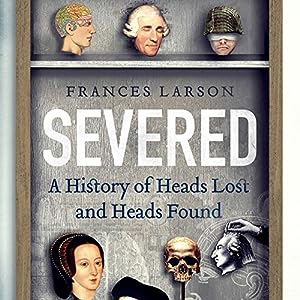 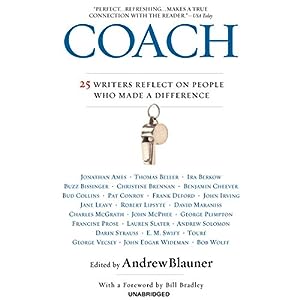 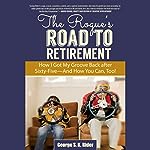 Severed: A History of Heads Lost and Heads Found, narrated by Reay Kaplan.

The Rogue's Road to Retirement, by George S. Rider, narrated by Allan Robertson. (To be released January 6, 2015).